The capital of Canada is not Toronto or Montreal, but a city that sits in between them geographically, Ottawa. Fittingly, Ottawa is a storehouse of national history and stately architecture that attracts millions of visitors every year including some big name bands. Thanks to Steve Miles, James Hethey and keeponrockin on the Pearl Jam message pit for their input and recommendations.

Pearl Jam’s show in Ottawa in 2005 was one of the best shows of that tour. It had nearly three hours of crowd pleasing songs with a number of rarities thrown in to keep everyone happy. Needless to say, expectations will be high this time around. But as with 2005, this upcoming Ottawa show will take place at the Scotiabank Place in Kanata, which is about a 25 to 45 min drive (depending on traffic) from the city center to the middle of nowhere.

The transit system is pretty good in Ottawa, so taking a bus from downtown is an option but, because it is on the outskirts of town and there is really only one major highway leading to it, there is always bad traffic. However, buses do have a designated lane part of the way down the highway leading to the venue and it will be quicker than driving. You’ll still hit a bit of traffic, but it’s faster and cheaper than a taxi.

About a 10 min walk from the venue is Kanata Centrum, a commercial area/outdoor mall with lots of shops/restaurants/a movie theatre etc. This could be a place to hangout before the show or before you head over to the Ottawa Wishlist Preparty.

There are plenty of good places to stay in town, including the jail hostel. But it might be easier to get a hotel near the venue. There is a hotel right at the end of the street leading to the venue called The Country Inn. It’s only a 5 minute walk plus you’re right by the highway, allowing for an easy drive or taxi ride into downtown if you want to see some sights. Another nearby hotel is the Holiday Inn. These will book up quickly so act on them soon. 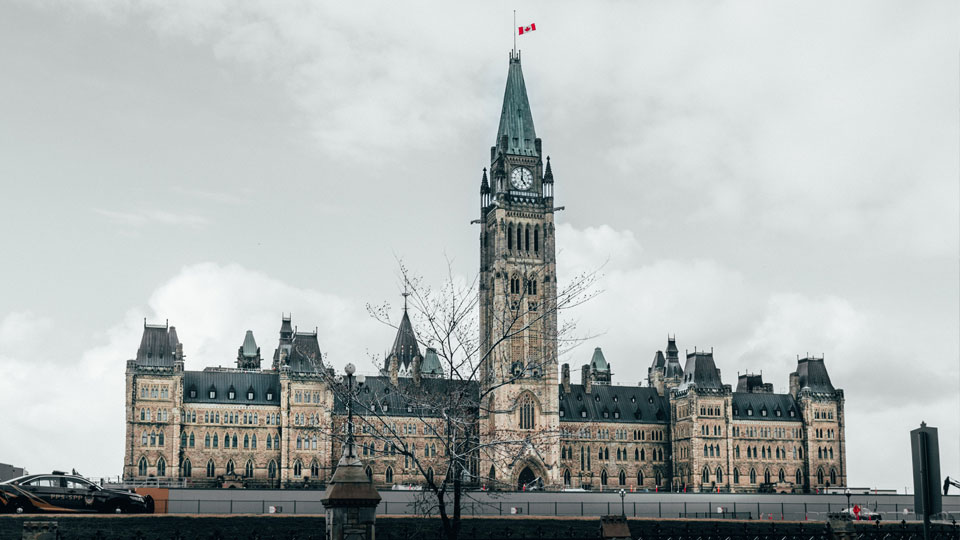 Parliament Hill
This is probably a must if you’re doing the sights downtown. Parliament is the heart of Canada’s democratic system and where representatives meet to make laws that affect the lives of every citizen. Take one of the hourly guided tours of one of the best-known symbols in Canada.

Byward Market
One of Canada’s oldest and largest public markets.

National Gallery of Canada
Located near the heart of the capital, the National Gallery showcases the country’s most impressive collections of art, with both national and international exhibits.

Museum of Civilization
Trace Canada’s cultural development by viewing this museum’s vast collection, including presentations at the IMAX and OMNIMAX theaters 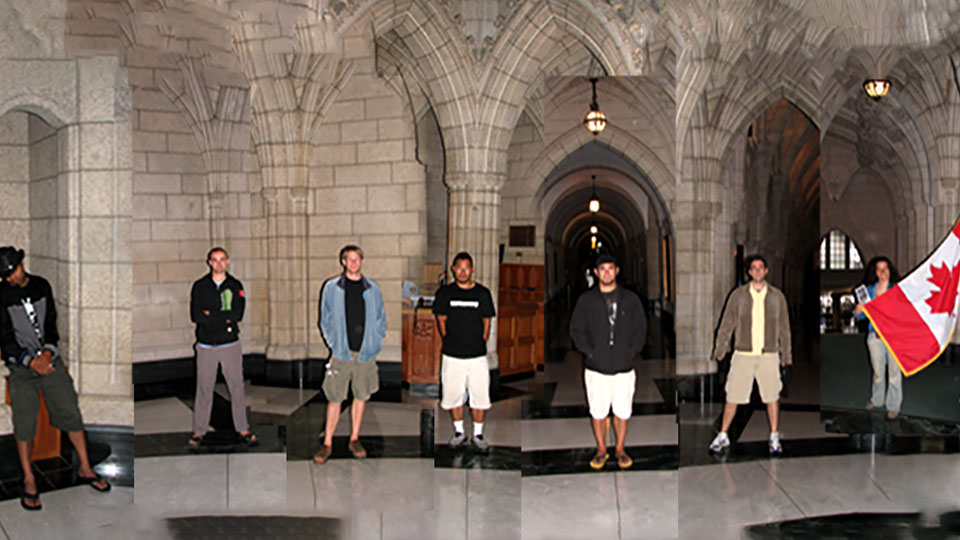 Baton Rogue – 790 Kanata Avenue
A decent place for steak/ribs close to the venue.

ottawafood.com
Ottawa has a great variety of restaurants and hidden gems. This website has a good list of them

The Byward Market downtown is the hot spot for bars/pubs/restaurants. The best live music bar in Ottawa is Zaphod Beeblebrox near the University. But if you’re up for a little adventure, Hull (Gatineau), Quebec stays open later and is cheaper. Many locals make the trek over the river into Hull after bars shut down in Ottawa. If you’re staying near the venue, you’re out of luck and will need to travel into town.

Although the venue is not exactly in Ottawa proper, here’s your chance to visit one of the nicer capital cities.

Have any comments or recommendations of your own? Am I way off on this? Is going to Hull/Gatineau really a good idea for late night? Please post a comment below.